Here we aim to provide you with valuable content that makes you enjoy reading and do a little thinking.

We’re all going on a staycation – what to keep in the medicine kit for the great British summer!

I’m sure by now most of us will have come to terms with the fact that many of our holiday plans have changed dramatically. Dreams of golden sands, palm trees and exotic cocktails may have been replaced by thoughts of deckchairs in the garden, or towels and a thermos flask in the local park. But just because it’s Blackpool rather than Barbados, it doesn’t mean the holiday health rules don’t apply. It’s still the same sun, the bugs can be out in force, and the pollen levels can be eye-wateringly (literally) high. So, here are a few medicines that can be useful for a raft of summer related conditions, even if you’re having a staycation… 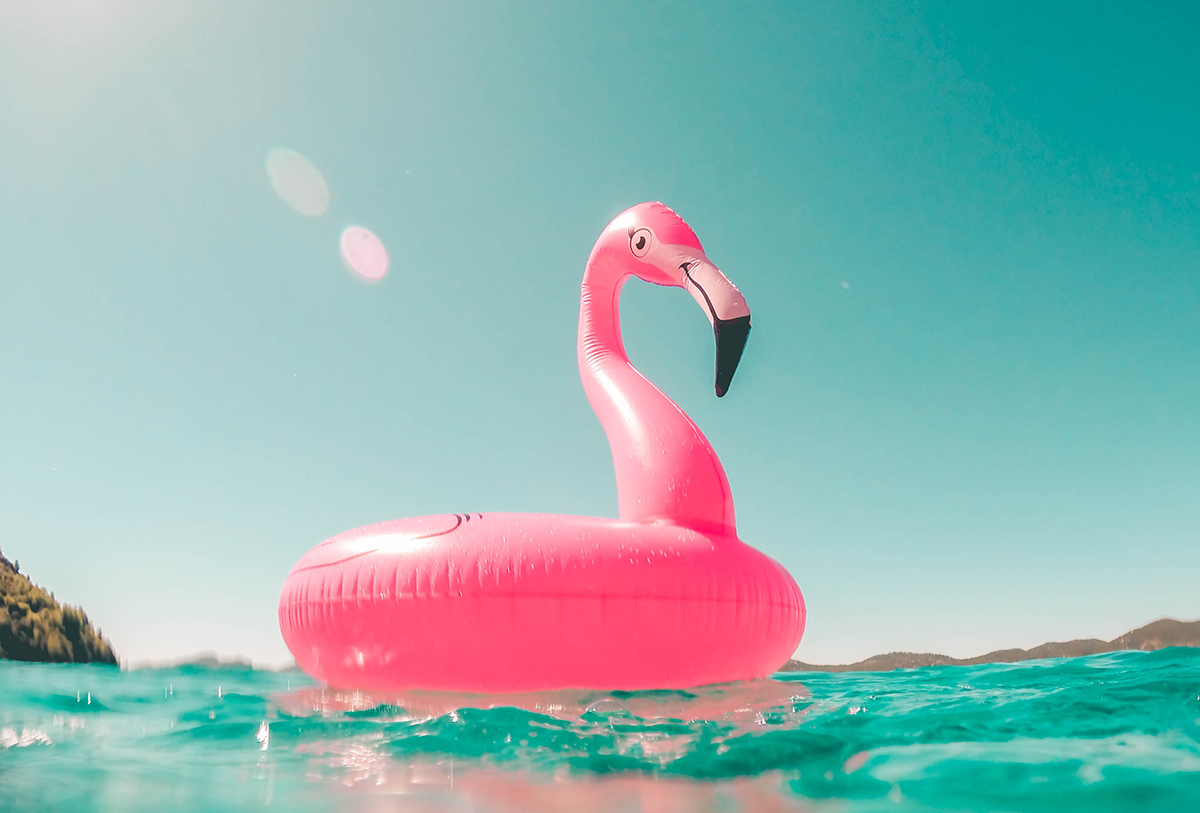 Anti-histamines are medicines that are used to treat a number of conditions associated with an allergic reaction, including hayfever, hives, heat rash and bites & stings. As the name suggests, they work by helping to block the release of a chemical made in the body called histamine. There are two main types; those that can make you feel sleepy (e.g. chlorphenamine or Piriton®), and the ones that don’t generally cause drowsiness (e.g. loratadine, cetirizine, fexofenadine). A number of anti-histamines can be bought over the counter, but for some you need a prescription from your GP. If you have hayfever and your eyes are particularly itchy or watery, you can also buy anti-histamine eye drops from your pharmacist. While anti-histamines can be used for a number of conditions, if you are stocking up, always check the package leaflet or ask your pharmacist or GP to make sure the medicine is suitable for you.

Hydrocortisone cream contains a type of medicine called a steroid (or corticosteroid). It works by altering the way the body responds to an inflammation reaction so is useful for some summer related conditions including insect bites, plant allergies and prickly heat. Mild strength hydrocortisone cream can be bought from the pharmacy, but not for use in children under 10 years and shouldn’t be used on the face. For mild reactions, hydrocortisone can be used once or twice a day, for up to one week, and needs to be applied sparingly. If your symptoms aren’t being controlled or aren’t improving after a week then make an appointment to see your GP.

Calamine lotion is another useful medicine if you’ve overdone it with the sunbathing and your skin is red, sore, dry and itchy. Calamine is an anti-itch medicine that works by produces a cooling effect as it evaporates after being applied to the skin. This effect can help with sunburn, and is also useful for prickly heat, or itchy insect bites. Calamine also contains an ingredient called zinc oxide, which has antiseptic properties that can help damaged skin from becoming infected. You don’t need a prescription for it, just ask your pharmacist. The lotion can be bought on its own, or if your skin is particularly dry, then calamine in aqueous cream is an alternative.

Good old paracetamol can also be very helpful to relieve symptoms associated with the summer season. Painful stings, sunburn, or even headaches associated with hayfever; paracetamol can help the lot! It’s cheap to buy, doesn’t need a prescription and is available in supermarkets and even your local petrol station. The usual dose for adults is one to two 500mg tablets every four to six hours, to a maximum of eight tablets in 24 hours. When taken at the recommended dose, paracetamol rarely causes side effects, and it’s important you don’t take it with other medicines that contain paracetamol. Paracetamol can take up to an hour to work, so don’t expect an immediate effect when you first take it. Check the package to make sure it’s suitable for you, particularly if you are taking other medicines.

Previous article
Next article
Back to Blogs